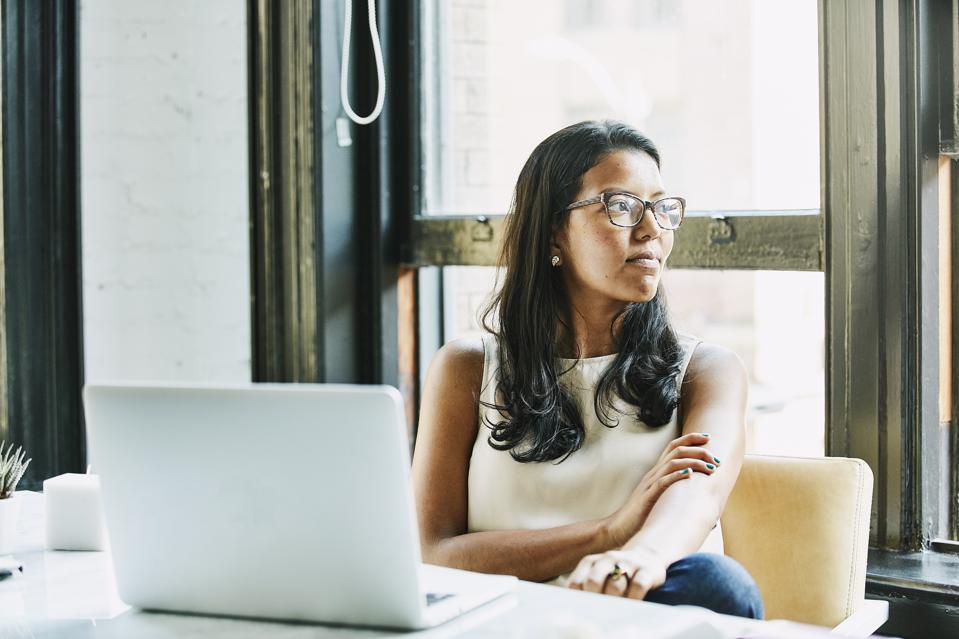 Tech Startup Layoffs: What, Where, Who And The Impact On Freelancers

Layoff Tracker has been a key go to site for anyone in recruiting, freelancing or HR tech. In a recent article in Crunchbase, Mary Ann Azevedo tells how entrepreneur Roger Lee, co-founder of Human Interest, a retirement plan provider for small and medium-sized businesses began a side project tracking tech startup layoffs globally primarily in the US and Canada.  The author describes the origin story this way, “Lee told me he got the inspiration because Human Interest was fortunate to still be hiring during the COVID-19 pandemic, and had been able to find “great candidates” among those laid off.”

This week, the US Labor Department reported an extraordinary rise in unemployment claims. The individuals seeking unemployment support March 15-April 4 surged to 16.8 million. According to Politico, “the number of jobs lost in a mere three weeks now exceeds the 15 million that it took 18 months for the Great Recession to bulldoze from 2007 to 2009.”

Tech jobs have been lost all over the country, and across a variety of sectors. And, one obvious area that has recently been hard hit is the startup community in the Bay Area and elsewhere. Layoff Tracker has done a super job of tracking the layoffs that have troubled both well-known and established companies like Yelp, Groupon and Zenefits, and dozens of new businesses that were just starting up or had recently received angel funding.

Layoffs are a critical source of information for freelance marketplaces. Many times, young and poorly funded startups lack the means to hire full time staff, but are able to pull together essential skills and keep the business moving forward by combining full-time and freelance professionals together as a flexible, blended workforce. And increasingly, talent marketplaces are able to organize entire engineering or development teams on a “bolt-on” or plug and play basis.

What’s the impact of COVID 19 layoffs on freelancers and freelancing?  First, layoffs mean that critical work must be resourced by other means. Layoffs often create freelance opportunity as leaders recognize that projects must be completed, see product or service investments that will quickly drive profitability, or identify new technical skills needed to reignite sales growth and customer interest.  Moreover, individuals who are laid off by their startup may have competencies that are urgently needed by other companies, and can convert their situation into a freelance gig that offers interesting and financially attractive work.

So, what is Layoff Tracker telling us about the startup layoffs right now? What are the trends?  What industries and geographic markets point to higher rates of startup staff reduction? And, where might be the opportunities for freelancers?

Bottom line: between March 11 and April 12, Layoff Tracker identified 231 tech startups reporting layoffs. A total of 19,830 individuals were laid off as of Easter Day today. Here are the top 10 industries losing full-time jobs as of today:

In addition to the top 10 layoff categories by industry, Layoff Tracker reported meaningful reductions in staff in a variety of other industries. Going from large to small, the data on job losses in other industry categories is as follows as of today:

Without doubt layoffs are still accelerating. As of April 2, 94 startups had laid off 7,793 employees since the coronavirus was declared a pandemic. Today, 10 days later, the number of lost positions had more than doubled. Moreover, Layoff Tracker isn’t capturing all the lost positions. Lee estimates that at least an equal number of layoffs is unreported to date.

Not surprisingly, the San Francisco Bay Area accounts for the largest percentage of startup layoffs, or about an estimated one-third, according to Layoff Tracker, with other hard-hit cities including New York City, Los Angeles, Boston and Austin in the US and many other cities around the world.