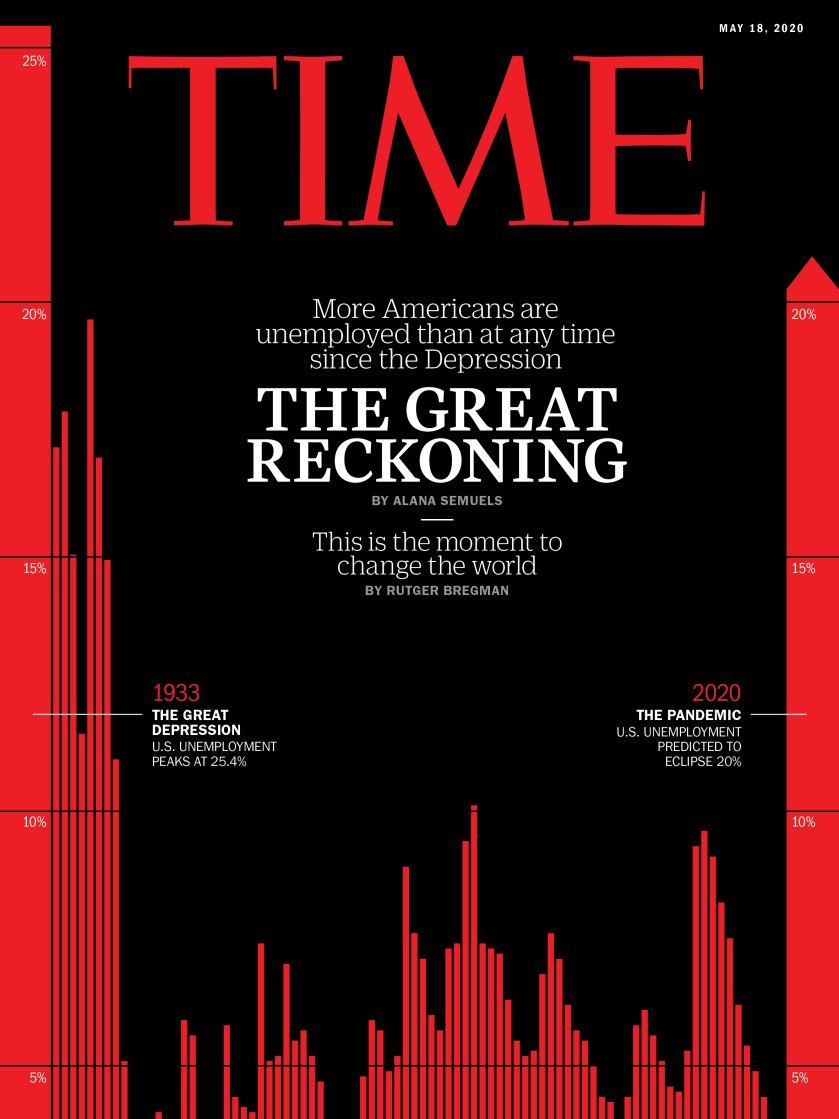 No Income. Major Medical Bills. What Life Is Like for Millions of Americans Facing Financial Ruin Because of the Pandemic

On the same day that Elon Musk, the famously eccentric CEO of the electric-car company Tesla, saw his net worth hit $36.6 billion, Maricela Betancourt, one of the many people who work in his factories, was agonizing over her family’s bills. Betancourt, 58, had been a janitor at Tesla’s Fremont, Calif., factory until April 7, when the company told her and 129 fellow janitors to go home and not come back until social-distancing measures were lifted. She got her last paycheck on April 8 and has no idea when the next one’s coming. She owes $1,325 for an emergency–room visit in March, and is struggling to pay for rent, Internet and food. Her husband, a construction worker, also lost his job during the COVID-19 economic collapse. So did their son Daniel, 20, who is the first in their family to go to college and was helping to pay his way with a job at an arcade. The family put their stimulus funds toward Daniel’s tuition and prays something will come through before June rent is due.

Betancourt’s boss, meanwhile, might as well live in another stratosphere. While she relied on a food bank to supplement family dinner and Daniel turned to gig work for extra -income, Musk publicly mused that he’s considering selling all of his possessions because they “just weigh you down.” Tesla’s stock price rose so steeply this year (28%) that on May 1, Musk tweeted that it was too high, sending the share price tumbling 10%. It’s still more than triple what it was a year ago.

The contrast isn’t just between low-wage workers and billionaire bosses. Bills are mounting for small restaurants and retailers as their applications for the federal Paycheck Protection Program go unanswered. But firms like Hallador Energy, an Indiana coal company that hired former Environmental Protection Agency chief Scott Pruitt as a lobbyist, raked in millions from the program. While the median home price rose 8% in March, families across the country began -receiving eviction notices, even in states with eviction moratoriums. Small retailers closed to comply with social–distancing orders while e-commerce sales, especially from the biggest online platforms, have spiked. –Amazon reported a 26% jump in revenue in the first quarter.

Assistance is most readily available to those with lawyers and lobbyists on the payroll. Companies like Carnival and Boeing borrowed billions thanks to intervention from the Federal Reserve. In mid-April, Carnival’s CEO told CNBC the company could survive the rest of 2020 without any revenue. Meanwhile, Cindy Kimbler, a -cashier in Columbus, Ohio, filed for bankruptcy after a collection agency began garnishing her wages over a payday loan she’d taken out to fix the car she needed to get to work.

“It’s obviously a millionaire company that has enough resources to thrive,” Betancourt told me from her home in San Jose, Calif. “But as workers, we live paycheck to paycheck, and now we don’t even have that paycheck, so we don’t know what we’re going to do.” (Tesla did not reply to a request for comment.)

The growing gap between America’s rich and everyone else is hardly new. But the extra-ordinarily rapid economic collapse catalyzed by COVID-19 has made the chasm deeper and wider, with edges that keep crumbling under the feet of those crowded on the edge. Since mid-March, more than 30 million people have filed for -unemployment—more than three times as many as lost their jobs during the two-year-long Great Recession. Meanwhile, after a steep but brief dip in March, the stock market rallied. The richest and most well–connected are seeing their wealth reaccumulate, as if by magic, while middle- and working–class families drown in debt that deepens with every passing week.

College-educated employees who can work remotely have, so far, largely been spared, still drawing paychecks and watching their savings grow as they cancel vacations and dinners out and complain about how boring it is to stay at home. One analysis of unemployment–insurance claims in California found that nearly 37% of workers with just a high school diploma have filed for benefits since March 15, compared with less than 6% of those with a bachelor’s degree.

That may change, of course. No group is safe in a recession of this magnitude. Yelp, Gap and Lyft each cut more than 1,000 corporate employees, and millions more have been furloughed or seen their pay reduced. But college-educated workers are more likely to have a cushion: they experienced wage gains since 2000 that passed those who make less. Only about 1 in 4 adults in lower-income households say they have enough money to cover expenses for three months in the case of an emergency, according to an April survey by Pew. For upper–income households, the number is 3 in 4.

While the ups and downs of the American economy have long been most destructive to the poor and middle class, this downturn is even more targeted: it is singularly affecting those who can least afford it. During the Great Recession, while pain was widespread across industries, many service workers kept their jobs as consumers decided a dinner out or a haircut were small luxuries they could afford. This time, the majority of people laid off are working–class and disproportionately women and people of color, who had been living paycheck to paycheck, their expenses rising while their wages stagnated. One lost job or missed rent payment threatens to tip them into an economic abyss.

Much of the country teeters behind them. The number of new COVID-19 cases shows no sign of receding, and consumers and businesses remain nervous about returning to the way things were. In the world of finance and business, nothing is less welcome than uncertainty. As the crisis lengthens and consumers continue to delay purchases, more businesses will fail, creating more unemployment and further diminishing consumer demand.

The safety net—already a dubious -patchwork—grows more tattered. In normal times, not quite a third of workers who have lost jobs receive jobless benefits. In April and May, thousands waited weeks to get through to unemployment offices, sometimes only to be told they weren’t eligible. Then there is the added expense of health care. About 12.7 million Americans have likely lost employer–provided health insurance since the pandemic began, according to the Economic Policy Institute, adding to the 27.5 million who didn’t have it before this crisis.

Tanisha Robinson, 41, could not afford health insurance after losing her job as a nanny in Alpharetta, Ga., in mid-March. As her savings dwindled, Robinson turned to what has become the fallback for many: asking strangers on the Internet for help. A $25 donation from a new Twitter friend paid for groceries; funds from another Twitter user, coupled with Robinson’s stimulus payment, covered April rent. As May approached, she was again out of money. “I literally have to choose which medications are most important and which I can get by without taking,” she told me recently. One of the drugs to treat her lupus, hydroxychloroquine, has gotten harder to find since President Donald Trump touted it as a potential treatment for COVID-19.