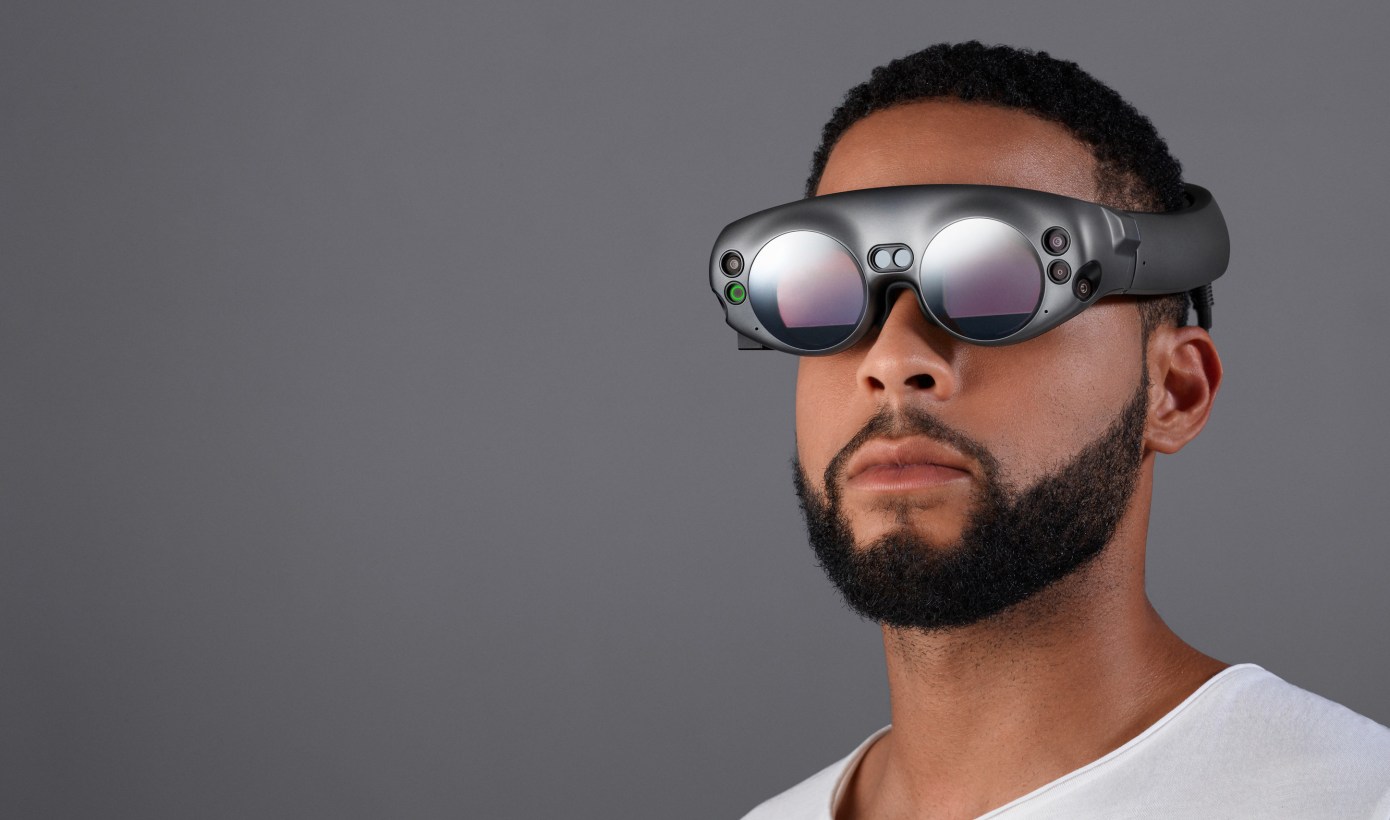 Magic Leap  laid off a “number of employees” this morning and announced they were backing away from their consumer ambitions to focus more heavily on selling to enterprise customers.

Bloomberg reports that half of Magic Leap’s employees were laid off, roughly 1,000 in total. Magic Leap was in the process of exploring a sale, Bloomberg had also reported, one that could value the company at $10 billion. Magic Leap is one of the most well-capitalized consumer hardware startups ever, having raised more than $2.6 billion from investors, including Google, Alibaba and Saudi Arabia’s Public Investment Fund.

Citing COVID-19, CEO Rony Abovitz wrote in a blog post that the company needed to shift focus to enterprise applications of its technology. Early-on, Magic Leap had long emphasized that it was a consumer device company.

“Adapting our company to these new market realities and our increased focus on enterprise means we must align our efforts to focus on the areas of our business that advance our technology, ensure delivery of Magic Leap 2, and expand product-market fit and revenue generation,” Abovitz wrote.

The Plantation, Flo.-based hardware maker had already adapted its consumer device to enterprise applications. Late last year, it announced the release of the Magic Leap Enterprise Suite, a $3,000 package designed to take on the more lucrative business side of augmented and mixed reality, joining the likes of Microsoft’s HoloLens. The company also competed with Microsoft to win a beefy military contract for bringing AR technology to the army; Magic Leap was unsuccessful.

Augmented reality has been a heavily hyped technology with few success stories. While Apple and Facebook have long telegraphed their views that they believe it will be the next consumer platform to follow mobile, no fast-moving startup has been able to build a successful business around AR hardware. Last year, a trio of well capitalized AR startups shut down, including ODG, Meta and Daqri, all of which were focusing heavily on courting enterprise customers.

Since its early days, Magic Leap has been the target of frequent skepticism as they quickly amassed cash while offering up only teaser videos of their technology to the public. When they did eventually release a product, it was clear they had been unable to miniaturize some of their more impressive tech advances, leaving them with a device that offered mild advances on Microsoft’s first-generation HoloLens.

A Magic Leap spokesperson referred us to their blog post and did not comment on the number of layoffs.