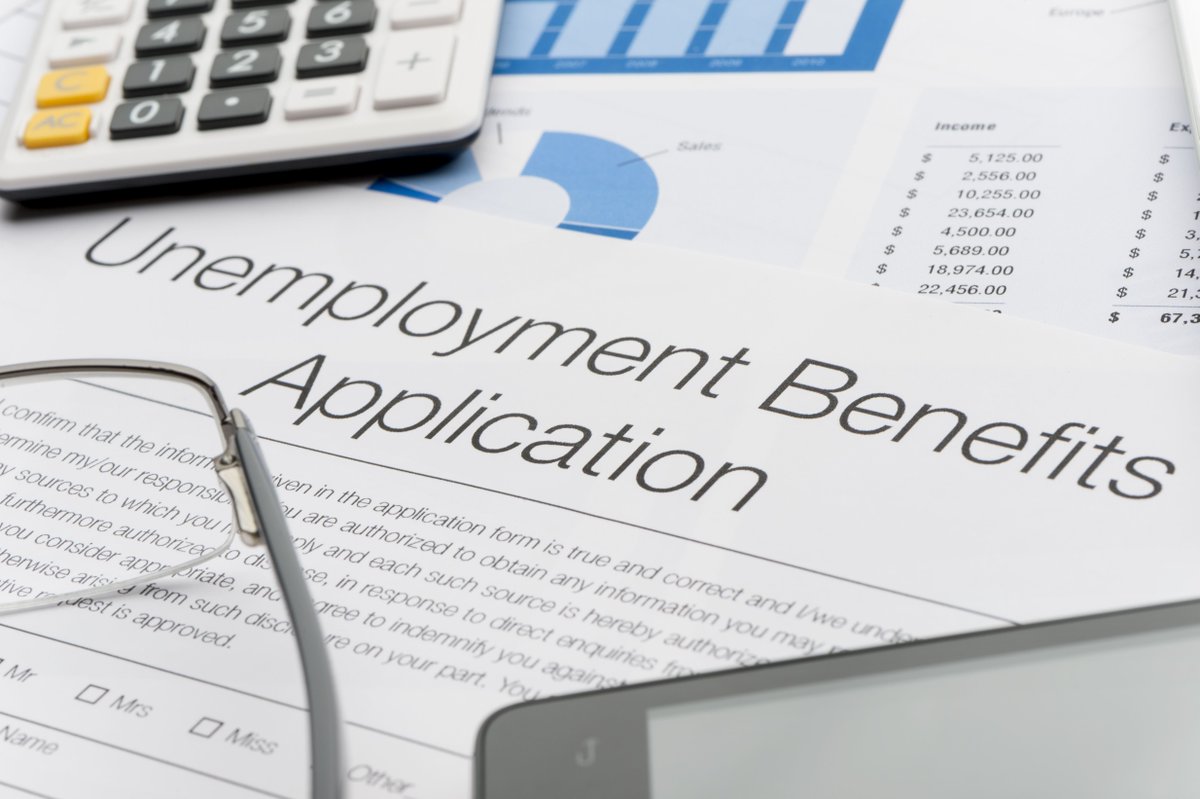 For the week ending April 18, another 4.427 million Americans filed for unemployment benefits. Economists were expecting 4.5 million initial jobless claims to be filed for the week. The prior week’s figure was revised lower to 5.237 million from the previously reported 5.245 million. Over the past five weeks, more than 26 million Americans have filed unemployment insurance claims.

“At this point it would take a miracle to keep this recession from turning into the Great Depression II,” MUFG economist Chris Rupkey said in an email. “It is going to take years not months to put these pandemic jobless workers back to work at the shops and malls and factories and restaurants across the country ... jobless claims are warning that the worst isn't over yet for the American economy with businesses and consumers alike being sucked down into the abyss of the pandemic recession.”

Even as the number of jobless claims was expected to stay in the millions in the near term, economists broadly expect the figure to steadily decline going forward.

“Another horrendous number, but at least the trajectory is clearly downwards,” Pantheon Macroeconomics economist said in an email. “We anticipate a further decline in claims next week, but the rate of fall of Google searches for “file for unemployment” has slowed, suggesting it will take several more weeks before claims drop below one million. Note that in the single worst week after the crash of 2008, claims rose 665K.”

“Claims have moved passed the peak more visibly now, but the cumulative number is still rising significantly,” Morgan Stanley economist Jan Kozak wrote in a note Wednesday. The rise in the cumulative number will be due to the massive backlog of claims that are waiting to be processed, according to Kozak.

Certain states got hit harder than others last week as massive backlogs continued to pile up, and states that implemented “shelter-in-place” orders later than others saw an increase in claims. For the week ending April 18, California saw the highest number of initial jobless claims at an estimated 533,000 on an unadjusted basis, down considerably from 655,000 the prior week. Florida had an estimated 505,000, Texas reported 280,000 and Georgia had 244,000.

Alexander also argued that certain parts of the CARES Act will likely encourage some business to hold off on letting employees go. “That said, with roughly 20mn initial jobless claims filed over the past four weeks, we continue to expect a decline of 20mn or more in April nonfarm payroll employment and the unemployment rate to approach 20% over the next two months,” he said.

As of Thursday morning, there were more than 2.6 million confirmed COVID-19 cases and 184,000 deaths worldwide, according to Johns Hopkins University data. The U.S. has the most infections globally with 842,000 cases and more than 46,700 deaths.