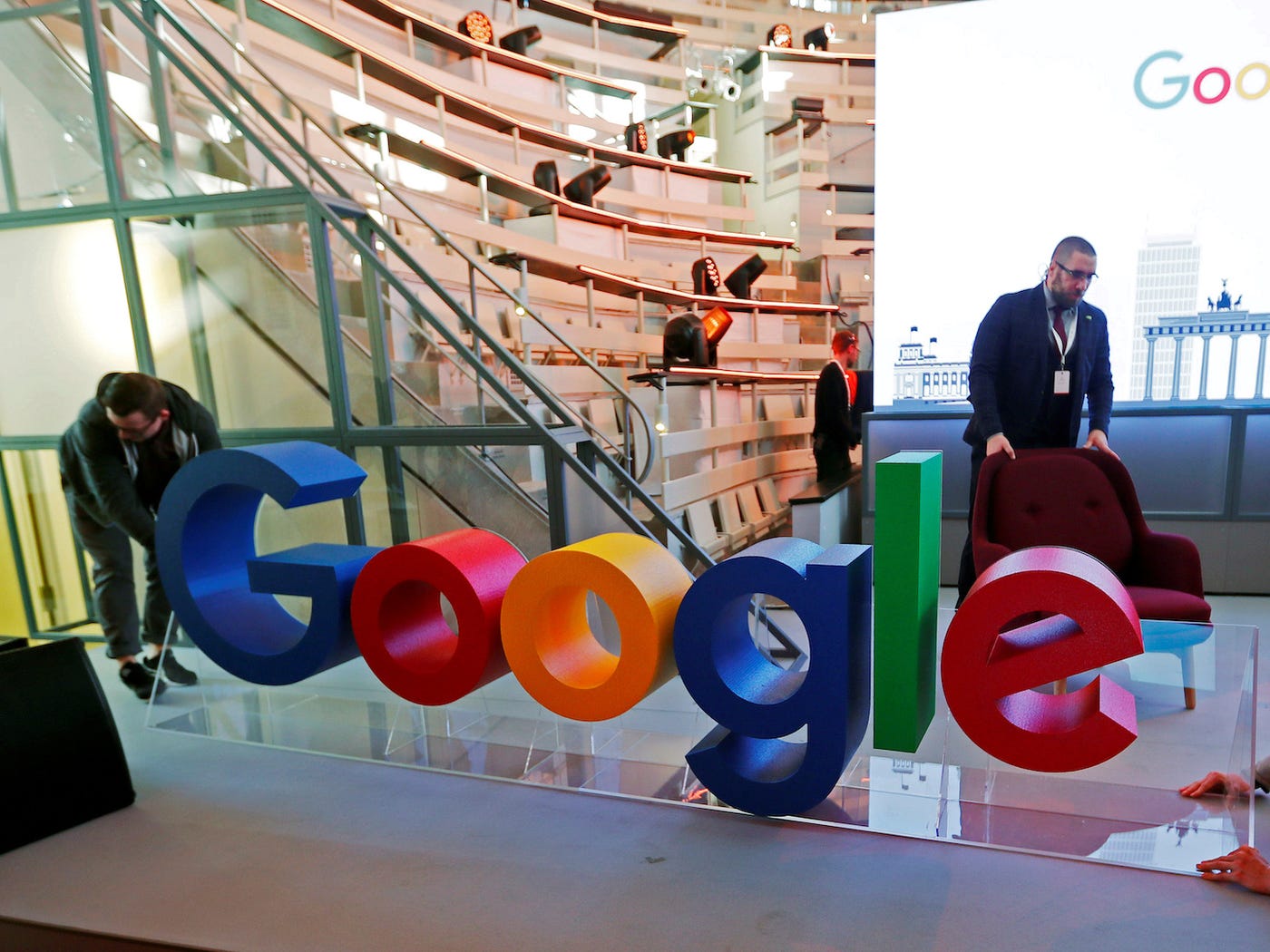 Big tech companies hired aggressively during the last financial crisis, and they're doing it again. Here's what Apple, Google, Amazon, and Facebook are looking for.

As the coronavirus pandemic upends the US economy, big tech companies see an opportunity to recruit new hires.

The jobs crisis caused by COVID-19, the coronavirus disease, has led dozens of startups to furlough or lay off staff, and freeze hiring. Meanwhile, tech's biggest players are on a recruitment push.

Facebook, Amazon, Google, and Apple are all hiring tech jobs including engineers, data scientists, software designers, and cybersecurity experts, according to job listings on CareerBuilder and the companies' own job sites.

Amazon is advertising over 20,000 open tech jobs on top of the 175,000 new shipping and logistics roles it recently announced to meet the rising demand for home deliveries amid coronavirus. Facebook announced last week that it will hire 10,000 new workers on product and engineering teams by the end of the year.

Both Apple and Google's parent company, Alphabet, are also ramping up hiring this month, insiders told The Wall Street Journal. The two companies hired aggressively in the wake of the 2008 financial crisis as well as the dot-com bust, scooping up talent that had been laid off elsewhere.

Here's a breakdown of the current hiring push led by the biggest players in tech.

Across the board, software engineers are the most sought-after among big tech companies.

There were 46,188 new listings for software engineers on CareerBuilder in the past month, according to a Wall Street Journal analysis of listings since March 8.

The next most popular listings are for Java developers and project managers, followed by systems engineers and IT help desk specialists.

Facebook is hiring an additional 10,000 new workers this year, mostly in product and engineering.

Facebook has seen a spike in traffic since the coronavirus outbreak, and most of the new hires will be in product and engineering teams, the company said.

Facebook is also continuing to ramp up its efforts to combat misinformation in advance of the US presidential election in November, and will hire new workers to its legal and global operations teams.

Google currently has over 3,000 open positions listed online. Many have been posted in the last week, including roles like software engineer and program manager.

Laszlo Bock, a former Google HR head, told The Journal that Google had previously taken advantage of economic downturns to make some of its key hires, like in the dot-com bust 20 years ago.

"If you have a lot of resources and you're hiring and other companies are struggling, that's when you pick off the right people," Bock, who is now CEO of workplace culture startup Humu, said. (Humu recently announced layoffs and job cuts.)

Amazon is looking to fill over 20,000 roles in tech alone.

Amazon has already announced that it's hiring at least 175,000 new employees in warehouses and logistics to meet the rising demand for delivery amid the coronavirus crisis and stay-at-home orders.

In addition, the company has over 20,000 open tech jobs listed on its site, primarily for software developers, solutions architects, and IT support workers.

Apple still plans to hire aggressively, and is even expanding perks for retail workers as its stores remain closed.

Apple has listed new jobs in the past month including for software engineers and product managers.

The company took advantage of the 2008 financial crisis to hire aggressively. Citing unnamed sources close to the company, The Wall Street Journal reports that CEO Tim Cook has told staff that Apple plans to do the same thing again in the coming months.

The company has also expanded perks for its Apple Store workers, who have been on paid leave since the company closed all its North American stores indefinitely last month. Apple has also been training its retail employees to work from home on repairs and technical support.